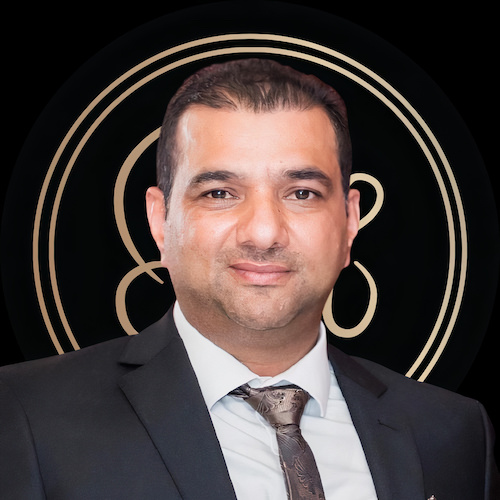 Pearl Homes Founder and Managing Director Sandeep Sharma said his company had chosen Enphase microinverters because they offered the same value proposition as Pearl Homes. “You are paying for the quality and long-term value of your home as well as your own peace of mind,” he said. 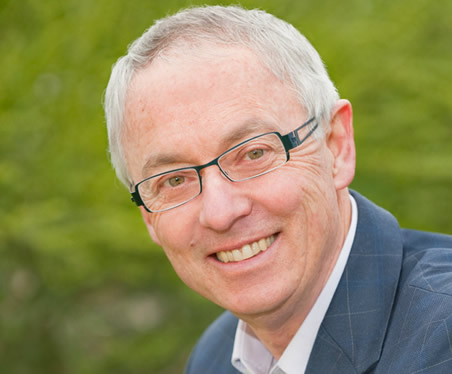 On the New South Wales Mid North coast, between Coffs Harbour and Port Macquarie, South West Rocks is a popular destination for smart retirees seeking a sustainable and comfortable beachside lifestyle community. The Links, South West Rocks is a gated land lease village that will ultimately have 199 dwellings.

A key attraction for this carbon-neutral community is an embedded electricity network in which most houses have a photovoltaic (PV) solar array of 16 x 370-watt panels. Each panel is equipped with an Enphase IQ 7+ä microinverter to harvest and share solar energy throughout the village, including common use facilities such as swimming pools, the bowling club and streetlights. 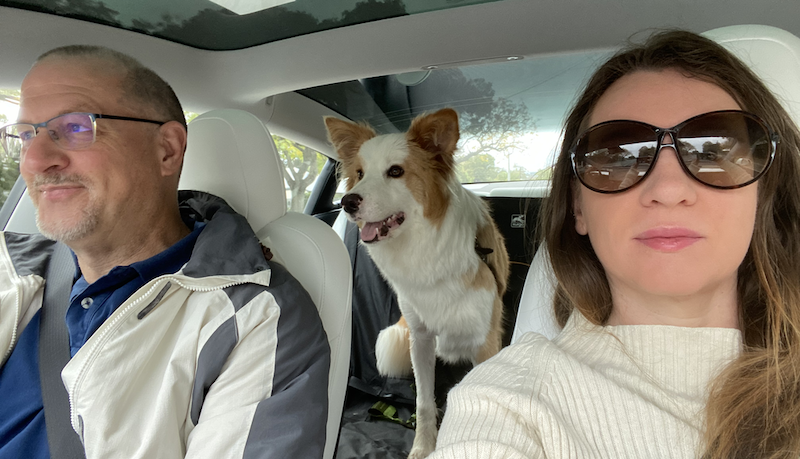 Simon and Anna Hackett with Rainee helping from the back seat

A grassroots fundraising campaign set up by Australian cleantech investors Anna and Simon Hackett has raised more than $200,000 to support the Climate 200 initiative in just three days.

Based on the belief that Australia's political system is too broken to tackle climate change, Climate 200 was established by Simon Holmes a Court to support local independent candidates for the next Federal election who stand for cleaning up politics and following the science on climate change.

Simon Hackett first became known nationally as an Internet entrepreneur through his company Internode. Since selling Internode in 2012, Simon and Anna have actively invested in a range of innovative and cleantech companies, including ASX-listed Redflow.

Anna and Simon believe the only way to clear the current climate policy gridlock is for more genuinely independent Australians, who follow the science, to be elected to the Federal Parliament at the next election. To achieve this goal, on October 1, they offered to match donations to Climate 200, dollar-for-dollar, to as much as $100,000.