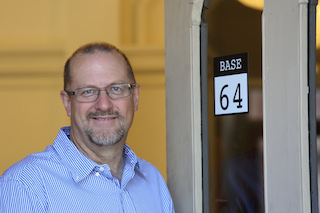 Brisbane-based RedFlow (ASX:RFX) is a leading developer and manufacturer of zinc-bromide flow batteries.

AvPlan takes off in the USA

The internationally successful AvPlan software, which allows pilots of high performance planes to use an iPad to prepare and file their aircraft flight plans in just minutes, is now available in the US.

Available from Apple’s AppStore, AvPlan EFB (Electronic Flight Book) is used by thousands of pilots internationally, including a rapidly growing number in North America. Founded in 2011 by pilot and software developer Bevan Anderson, AvPlanwww.avplan-efb.com is an iPad and iPhone-based app that dramatically simplifies the process of developing and filing aircraft flight plans.

AvPlan takes off in New Zealand

The internationally successful AvPlan software, which allows professional and recreational pilots to use an iPad to prepare and file airplane flight plans in just minutes, is now available for New Zealand pilots.