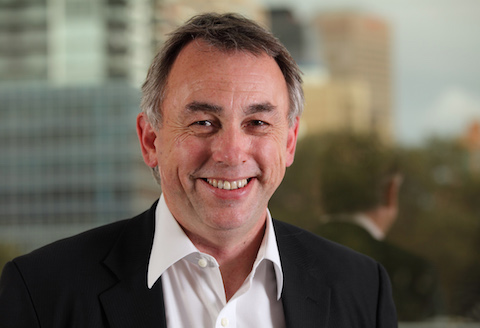 Australian battery manufacturer Redflow Ltd has appointed experienced technology industry executive Patrick Tapper to its board of directors, just one week before its residential battery launch.

With more than 25 years experience in the telecommunications, technology, media, and entertainment industries, Mr. Tapper will hold a non-executive role as ASX-listed Redflow (ASX: RFX) starts its next phase of growth.

Mr. Tapper, a Fellow of the Australian Institute of Company Directors, already holds non-executive director roles with Silver Chef Ltd (ASX: SIV), Acurus Pty Ltd, and SYC Ltd. He previously worked with Redflow Executive Chairman Simon Hackett from 1998 to 2013 at Internode, where he was CEO and Executive Director. 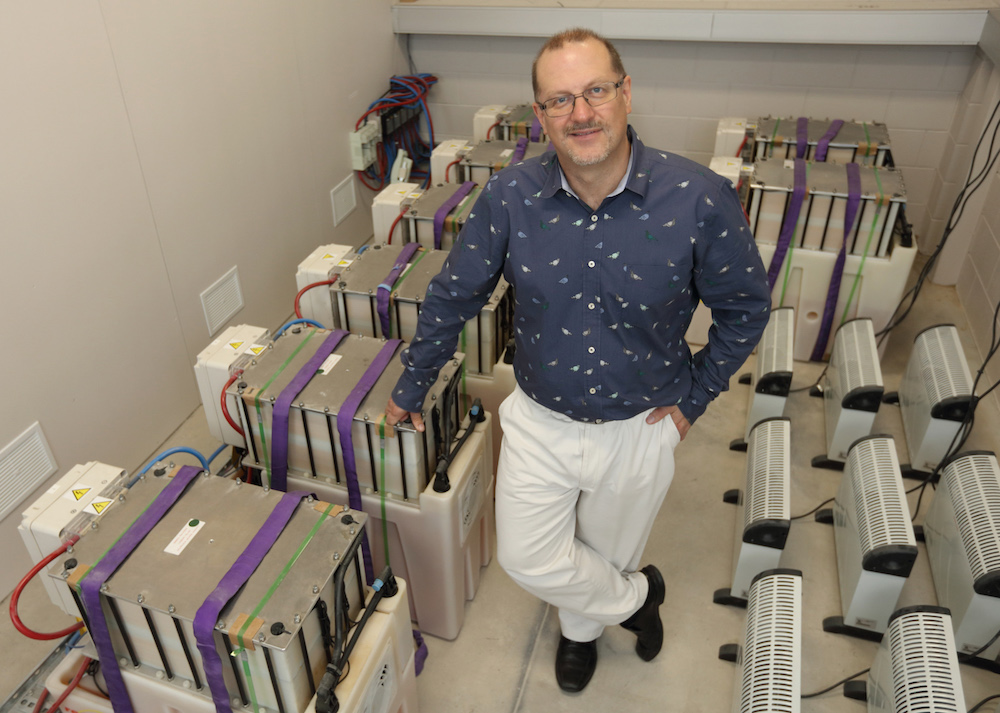 Australian battery manufacturer Redflow Ltd has established a battery laboratory in Adelaide to assist with its software development and to certify its zinc bromide flow batteries with multiple inverters.

While ASX-listed Redflow (ASX:RFX) has its core R&D facilities in Brisbane, the Kent Town-based lab provides important support for the launch of the company’s residential battery. Last month, Redflow announced that it will launch its residential battery before the end of March with commercial installations scheduled to occur from June this year.

Redflow also reported it had completed an oversubscribed capital raising of $7.36 million and concurrently launched a $5.56 million entitlements offer. These funds will provide extra working capital for its residential battery rollout and to continue developing a new higher energy battery.

Redflow ready to roll out residential batteries by mid-year

Details
In Redflow
/ Published on 11 February 2016

Brisbane-based Redflow reports it will launch its residential energy storage offering in late March, including details of the appearance, pricing and performance of its home batteries.

In an announcement to the ASX yesterday, Redflow (ASX:RFX) also stated that it expects its residential offering to be applicable for international markets.