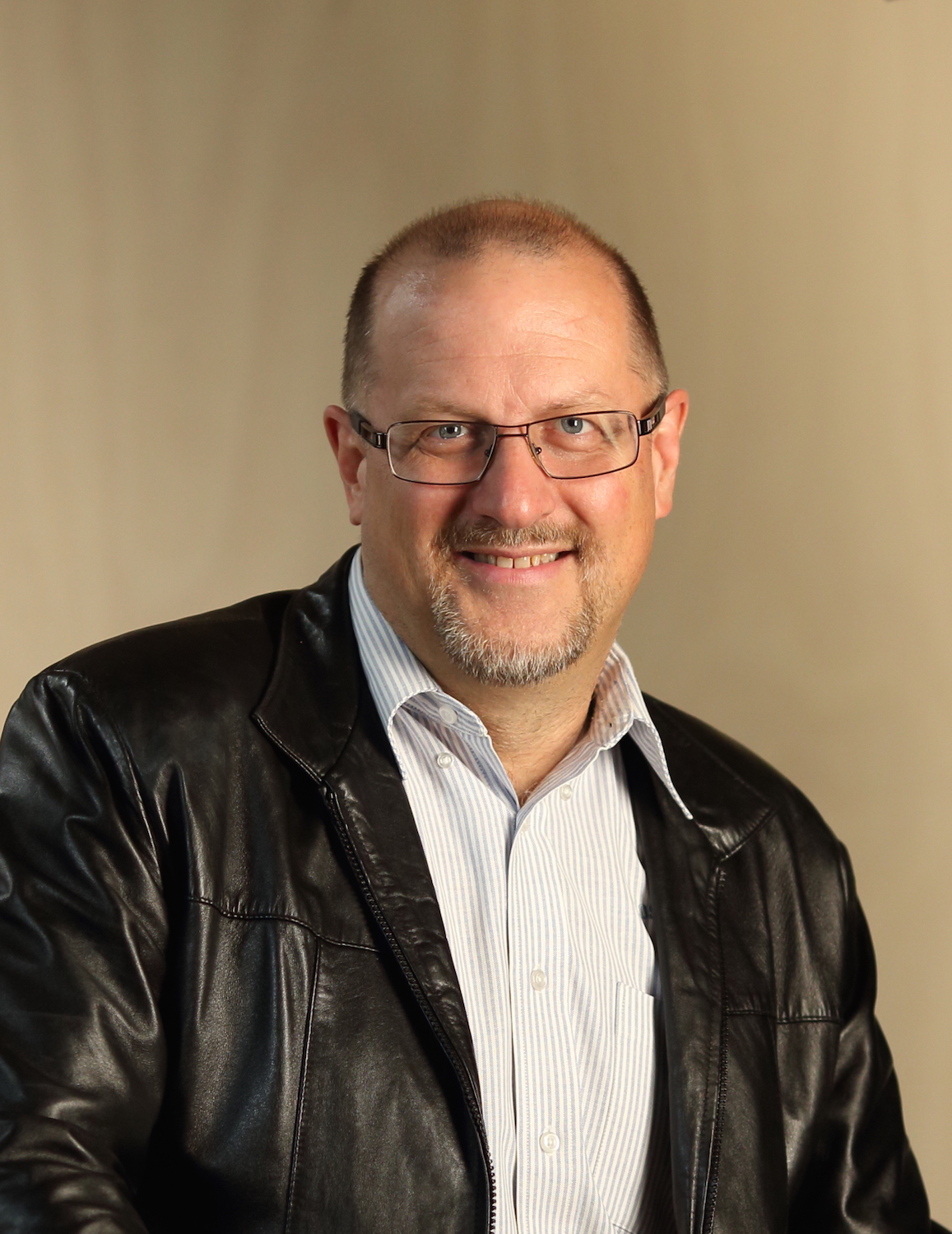 Standards Australia has released final draft recommendations that require lithium-ion batteries - which are classified as “fire hazard class 1” - must not be installed inside a domestic dwelling, within a metre of any access or egress area or under any part of a domestic dwelling. There are no current Standards Australia regulations for in-home battery installations.

This draft standard follows Clean Energy Council industry rules issued last year, which state: “Some lithium-based batteries can fail due to internal overheating, in a process known as ‘thermal runaway’. The normal chemical reactions within the battery during charging are exothermic (heat-generating).

“If this heat is not able to dissipate, or the battery is overcharged for a long duration, the rate of chemical reaction can then speed up, which in turn increases the battery temperature further, in an ­increasing cycle until the battery is physically damaged ... Once this happens, there is a risk of fire and/or rupture of the battery, with emission of toxic material.”

Redflow CEO Simon Hackett said the safety-first principle should be a priority for the rapidly growing energy storage industry. “While manufacturers say modern lithium-based batteries are designed not to overheat, it only takes one poorly designed or deployed battery to catch fire at night to cost lives,” he said.

"Even if a lithium battery does not cause a fire, a poorly-contained battery may act as an accelerant in an ordinary house fire with potentially disastrous consequences for both residents and first defenders. So, we welcome this emphasis on ensuring that lithium-based batteries are deployed in a way to minimise their fire risk.

“It’s also worth noting that not all batteries contain the same risk. As a completely different technology to lithium-based batteries, the Australian-designed ZCell zinc-bromine flow battery is inherently non-flammable, with a bromine-based electrolyte and an overall safe design.

“The fact is that Redflow’s ZBM2 and ZCell batteries are ideally suited to the Australian climate as they can operate in ambient temperatures as hot at 50 degrees Celsius without any external cooling.”