Details
In Innovation
/ Published on 20 September 2012

Increased media scrutiny of confidential data breaches, both at the organisational level and through social media channels such as Twitter and Facebook, is increasing the pressure on publicly-funded organisations such as schools to protect their networks.

MODERNMAN Senior Business Consultant Andrew Morris said that inadvertent private data breaches were reported almost daily. “Personal data is leaking to the outside world through social media, or general exposures of client or student information due to network vulnerabilities,” he said. 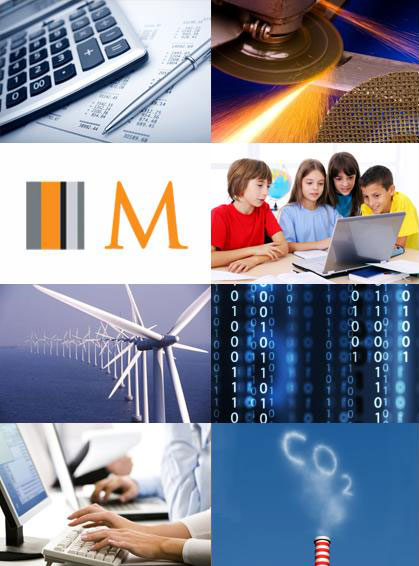 “The threats are both clear and easily provable, but few people are actively seeking ways to address these threats. Even worse, some are complacent about their current systems. As we’ve seen first hand, it’s only when a major disaster occurs that the vulnerability is realised.”

Mr. Morris said organisations needed to dedicate time to understand the very real risks of breaches to data privacy or else they could face compliance and legal consequences. “Most organisations are only vaguely aware of their responsibilities under the Privacy Act,” he said.

“It’s inevitable that Australia will start seeing more cases of information and identity theft, and perhaps worse, student abuse. Australian organisations just aren’t aware of just how exposed they are. Even if they think they’re protected, they’ve never self-tested, so they don’t really know. They have no evidence except the promise of the software seller.

“Schools are particularly vulnerable, regardless of whether they have internal specialists telling them everything is alright. While schools may protect their network perimeters, that protection is easily breached by students using smartphones and iPads with access to external wireless or 3G networks. In that situation, safety quickly drops away.

“Most schools don’t have any sort of borderless protection in place. If a student becomes the victim of abuse or bullying on Facebook, for example, how will the school know before it’s too late? And can the school really defend itself against these issues if the abuse occurs from another student, even though the mechanism was outside the school’s fence or school network? Business is in the same boat as well.”

MODERNMAN Systems Consulting offers specific tools and processes that enable organisations to deal with these threats and enhance their own staff, student and user education programs. Mr. Morris said organisations could start with a much simpler approach. “Get an external assessment,” he said.

“Talk with outside, unbiased people who understand the risks and can put together a plan for you. Get proactive and understand that the world is full of security products but very few provide effective, preventative and true borderless security”.