Details
In Redflow
/ Published on 13 February 2019 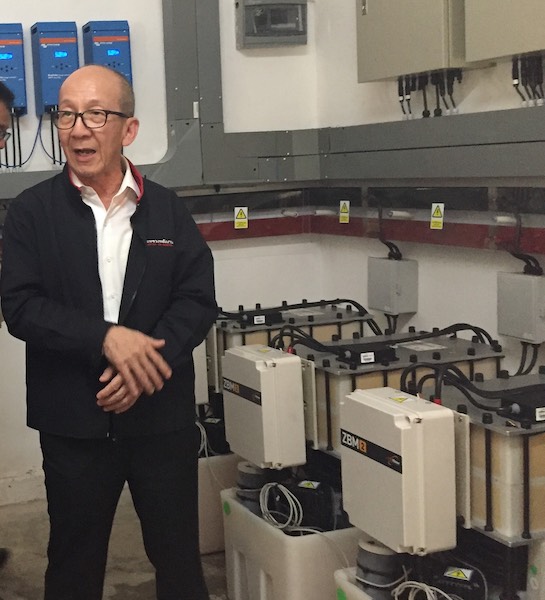 In a project backed by the Thai Government, the village of Ban Pha Dan in Lamphun province is using solar cells to harvest energy and a high-performance hybrid battery system, including ZBM2s, to store energy for a village microgrid that is separated from the national electricity distribution network.

Ban Pha Dan, 70km south of the northern Thai city of Chiang Mai, is a small village that has lacked access to electricity because it is surrounded by a wildlife reserve where power poles are forbidden. This microgrid project was initiated by Thailand’s Energy Ministry and the Renewable Energy for Sustainable Association with financial support from the Energy Conservation Promotion Fund.

Redflow Managing Director and CEO Tim Harris said the Ban Pha Dan deployment provided a compelling model for remote communities in both developing and developed countries. “This solar-powered microgrid with energy storage shows how to provide environmentally-friendly energy for remote communities,” he said.

“Without the cost and pollution of diesel generators, this system gives local people access to energy for lighting, refrigeration and water pumps, which significantly improves their quality of life.” 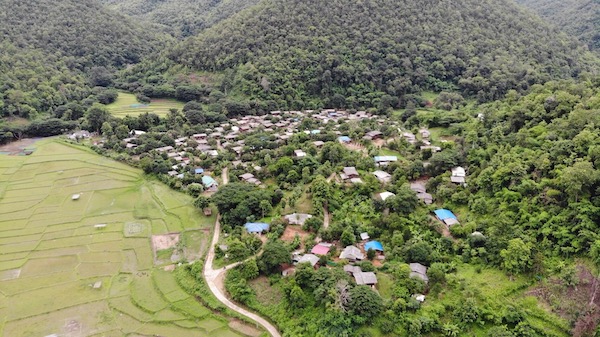 The energy storage system is installed in a small concrete building next to the town hall. Three large lithium batteries are installed in an airconditioned room to ensure they operate at a safe temperature while, in an adjacent room, the Redflow batteries work safely without the need for air conditioning.

Mr Harris said the success of the Ban Pha Dan system demonstrated the benefits of solar-powered microgrids with energy storage for remote communities in many Redflow target markets, including the Asia-Pacific region, southern Africa and even remote mining communities in Australia. “Just like mobile telephony leapfrogged fixed-line telecommunications in developing countries, microgrids can deliver the benefits of modern technology without the massive infrastructure spend required by grid-based energy utilities,” he said.