Details
In Redflow
/ Published on 22 December 2017 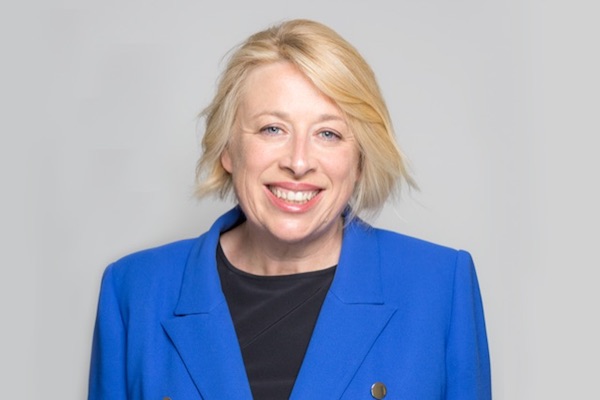 Sydney-based Ms Macdonald has extensive experience working for ASX-listed and global companies at the CFO and general management level. She is on the board and audit committee of API, the parent company of Priceline Pharmacy, Soul Pattinson Chemist and Pharmacist Advice. Previous roles include non-executive director for hipages and Fitted for Work; CFO and interim CEO at Helloworld Limited; and CFO and General Manager International with REA Group.

Brett Johnson said recruiting Jenny Macdonald demonstrated the company’s commitment to continued board renewal. “Jenny brings a proven track record in formulating and implementing strategy and maximising the operational efficiency of a company,” he said.

“Jenny will also chair the Redflow Audit Committee and assist the board in the financial management of the company. Her strong financial and commercial acumen, including highly developed leadership abilities from working collaboratively at the board level and with senior executives, are valuable skills for Redflow as we pursue  our ambitious growth plans.”

At today’s board meeting, long-time Redflow non-executive director Bruce Brown stepped down after a five-year tenure which saw the company launch its world-leading zinc-bromine flow battery technology in international markets. “We are grateful for Bruce’s contribution over many years and thank him for his leadership of the Audit Committee,” said Mr Johnson.

Redflow is a listed company that produces zinc-bromine flow batteries which offer unique advantages over legacy energy storage chemistries, including 100 per cent depth of discharge, sustained energy storage capacity throughout its operating life, and components that are easily recycled or reused. Learn more about the benefits of Redflow’s zinc-bromine flow batteries by clicking here.

Redflow has established its Thai battery factory at Hemaraj, 110km southeast of Bangkok and 25km from the Laem Chabang deep-sea container port. The company, which is already manufacturing core battery components at the factory, is on track to produce battery stacks from Thailand next month and to manufacture complete batteries by June 2018, after which it will scale up production.

“I’m very keen to add my skills and experience to assist the board with charting a path so that this great Australian-developed technology achieves the success that it deserves.”