Details
In Innovation
/ Published on 03 August 2009 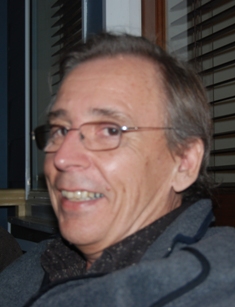 Dave, 58, passed away peacefully, surrounded by his three children and their mother, in Brisbane, where he spent his last few months in quiet dignity.Dave was diagnosed with inoperable pancreatic cancer in February last year when one doctor told him he didn’t need to worry about buying Christmas presents.

He returned to Australia after a three-year stint working in Dubai after that diagnosis, entering Brisbane’s Princess Alexandra Hospital where he went under the surgeon’s scalpel the week after Easter. After a marathon five-hour operation, he was told that the cancer had progressed too far to be removed.

Typical of a life characterised by a fierce tenacity and a powerful will that characterised his life, Dave refused to feel sorry for himself: Instead, he grabbed life by both ears to indulge his passions for travel, fine wine and fishing.

In doing so, he defied the medical prediction that cancer would cap him by Christmas.

The new MOBOTIX Q24M Hemispheric camera provides a high-resolution 180-degree panoramic image that records from wall to wall without blind spots. This delivers a significantly better room overview than a surveillance system with several individual cameras. One MOBOTIX camera with 3.1 megapixels records around 30 times more detail than a stan¬dard analogue camera.

The Q24M also acts as a remote camera with access via the Internet.  With MOBOTIX, a PC is not used to record, but only to view and research images in case of an event.  These images can be viewed from any location on earth with a network connection. 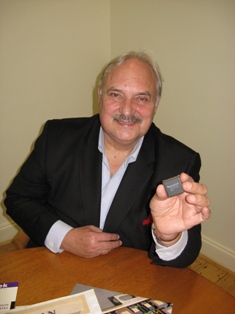 A virtual world party yesterday celebrated the founding 25 years ago of Austek Microsystems, the Adelaide-based company that showed Intel how to design faster performance computer chips.

As well as pioneering cache computing for personal computers, Austek trained more than 70 specialist engineers who have gone on to establish and lead other innovative technology companies. 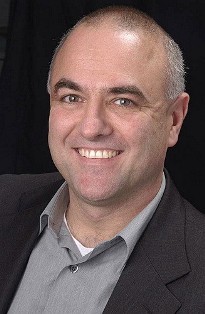 Dr. Kirkby – who last year sold his web optimisation company Maxamine to global technology services firm Accenture – has played a central role in the development of Funnelback Pty Ltd since he was appointed chairman of the CSIRO spinoff company in February 2006.

Last Friday, CSIRO has announced the sale of Funnelback to Squiz.  Funnelback was developed by CSIRO and the Australian National University, originally under the name of P@nopticTM.